I'm looking for a pet I'm from a rescue group, shelter, pound or vet
Already have an account? Log in

Let’s dream big! Donate today and help us connect every single homeless pet with someone to love them.

That's cool too, please enter your email address so we can remind you.

Find pets to foster or adopt

Browse for dogs and puppies

Browse for cats and kittens

Browse for other pets

How you can help

Help, I need to rehome my pet
FAQ
Help

Who are urban stray cats? 🐈

You may have crossed paths with them, fed them, seen them wander about your neighbourhood or even had the occasional eye-contact while you were on a stroll.

But how much do you know about your neighbourhood cats? 🤔

The free-roaming cats that you see around your suburbs are called urban stray cats. These unowned cats are found in urban or semi-urban areas around Australia, including industrial or commercial areas, the grounds of a shopping centre, community housing complex, university or private property. 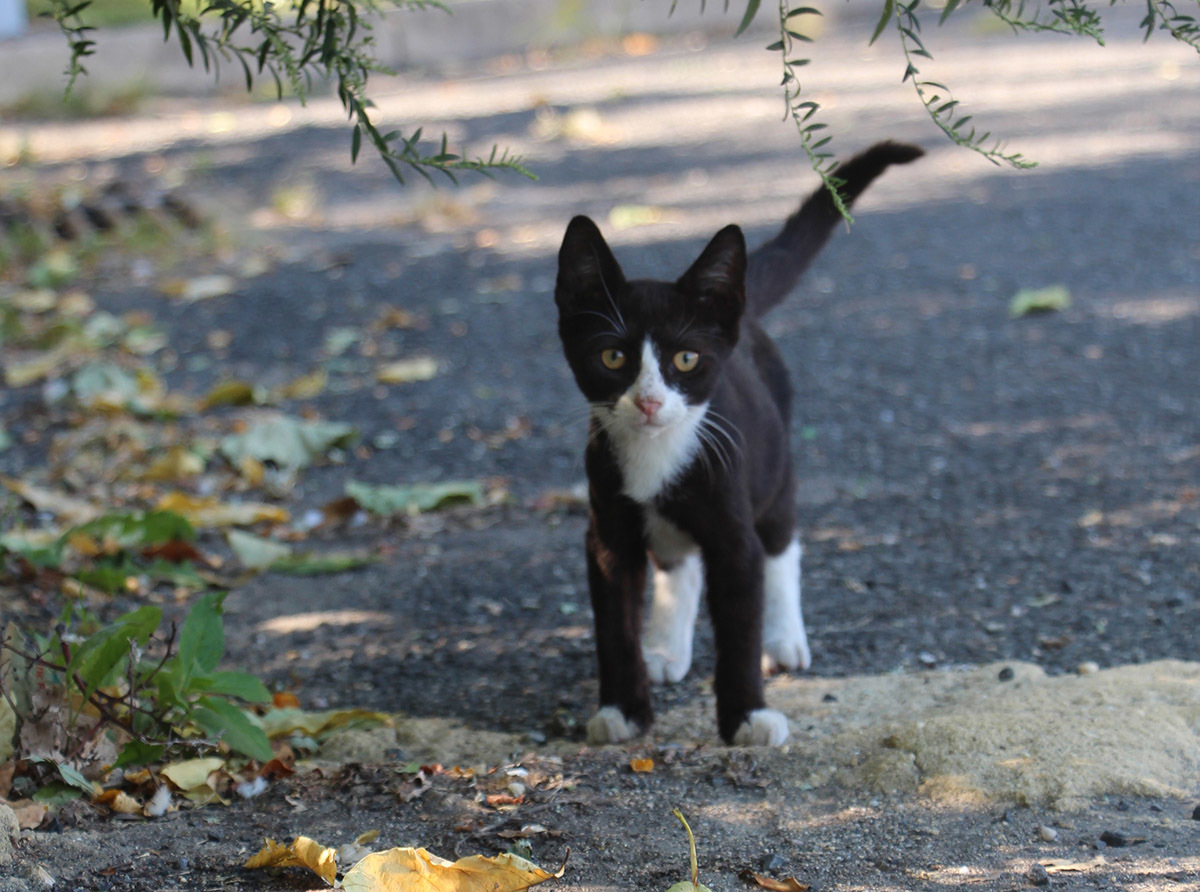 Although some could be lost pets or abandoned, the vast majority were born in the community and have never had an owner.  Some might be cared for or fed by residents of a community, however, they don’t consider themselves as the owner.

Unlike owned or pet cats, urban stray cats aren’t the most social of the lot and prefer to avoid human contact. Most people would be surprised to learn that there are quite a high number of these urban stray cats in every community, but because they're nocturnal, they're usually out of sight.

While not all urban stray cats directly depend on humans for food, some cat-loving local residents may keep food out for their four-legged community-mates. Many of them scavenge, and eat rats and mice in local communities, keeping the rodent population in the suburbs down.

But wait, is there a difference between feral cats and urban strays?

Feral cats, unlike urban strays, have no reliance on humans directly or indirectly for food or shelter (they are not scavenging from human rubbish, farms, tips etc), but rather hunt and survive on their own. They are typically found in the wild at least three kilometers from the nearest human habitation, typically in grasslands, bushlands, or deserts.

What’s happening with urban stray cats in your community👇

Currently, urban stray cats are not specifically included or defined in legislation or cat management strategies, yet they make up approximately half of the number of cats coming into rescue organisations and almost all the cats killed (estimated more than 80,000 per annum) in council facilities.

Sometimes members of the community are already aware that a call to the council can result in these cats being impounded or killed, so often well-intentioned residents seek help from rescue organisations. However, in reality, rescue groups are at capacity and the prospect of taking in or adopting an unsocialised adult cat is very low.

One of the best ways to help urban stray cats is to desex adult cats. Not only does this work more effectively in keeping their numbers down (as opposed to impounding and killing them) but desexing will also help control nuisance behaviour such as yowling (often triggered by sexual hormones) which might cause the occasional neighbourhood problem.

PetRescue receives hundreds of enquiries each year from people seeking advice for stray cats in their community. You might be surprised to learn that current laws prohibit individuals from providing urban stray cats with vet care, desexing or vaccinations without taking full ownership.

Lobbying for legislation that allows local residents to be able to desex their community cats will in the long term lower stray cat numbers and help keep cat-related problems in the community at bay. It will also have a significant positive impact on the mental health of pound and shelter workers who are currently tasked with killing thousands of healthy cats and kittens.

There is hope to save more feline lives 💖

PetRescue is currently supporting a groundbreaking Community Cat Program that aims to reduce cat numbers across Australia with a desexing and microchipping trial, whilst ensuring the safe treatment of our urban strays.

To find out more about how this program will help cats, wildlife and our community read more here